In Britain, the public statements were predictable in response to the premeditated sniper and gas bomb attacks by Israeli military against peaceful civilians protesters in Gaza.  Most of the cowardly media parotted the word “clashes,” Israel’s embassador to the UK Mark Regev emitted cold-hearted unambiguous support for the pre-planned executions, Board of Deputies were almost as frosty as Regev and a few Progress MPs uttered mealy-mouthed comments about trying to promote peace.  Reassuringly, Labour’s leader and some of his colleagues were quite strong with their criticism of the Israel military.  But, what did the Tories have to say? 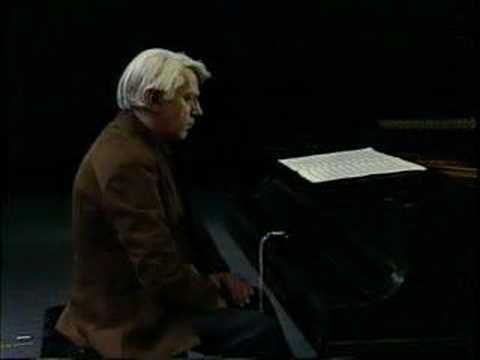 The Tories have had absolutely nothing to say.  Not a word.  They have been collectively silent.

Silence from the Tories is unusual.  Lately, they have had a lot to say.  Lots of lies about NHS funding, lies about plans to tackle homelessness, lies about the benefits of Brexit, mixed information about the Novichok attack in Salisbury and a deluge of smears, deliberate misinterpretations and lies about Jeremy Corbyn and anti-Semitism.  Constant noise has been the norm from the Tories.  Prattling endlessly.  Why have they suddenly lost their voices?  The day before the assault on the protest in Gaza, Theresa May did a rapid tour of four remote empty buildings in each country of the UK as part of the Tories’ campaign for the upcoming council elections; she made a few brief vacant speeches and dodged a few media questions.  Then, it all went quiet.

The silence of the Tories is, of course, on purpose.

One reason they have been quiet is because they are too cowardly to express a clear opinion.  The Tories fully support the Israeli government and they couldn’t care less about the Palestinian people but they are reluctant to go full Regev because they know that public opinion will not necessarily be in tune with such a view.  But, they certainly don’t want to express any doubts about their support for Israel and, so, it’s silence.  It is a very weak stance to take and epitomises the spinelessness of the Tory government.  Perhaps, Theresa May needs to find a barn so remote that anything she utters is heard only by a few nonchalant cows. 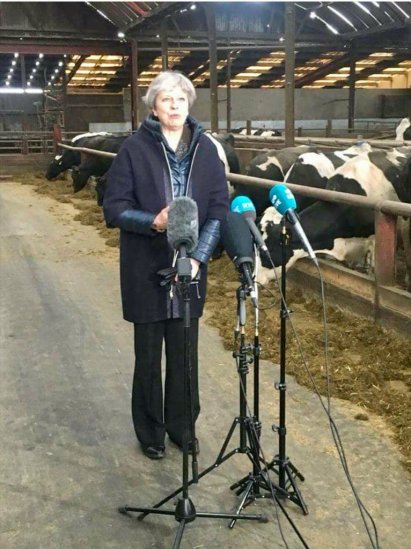 A second reason for the Tory silence is much more insidious.  The silence is a purposeful demonstration of contempt for the victims of the Israeli snipers’ bullets.  The Tory tactic is to present the mindset that they are so indifferent they cannot even be bothered to say anything, not even a worthless platitude.  The purpose is be seen (but not heard) to be displaying abject heartless cold silence, as the Palestinian people bury their dead and tend to the injured hundreds.  Arguably, such a nasty tactic is worse than if they spoke supportive comments of the Israeli military’s actions.

The Tory silence is the silence of calculated contempt for humanity.

2 thoughts on “Israeli Sniper Attack On Gaza Protest: Sound Of Silence By Tories”