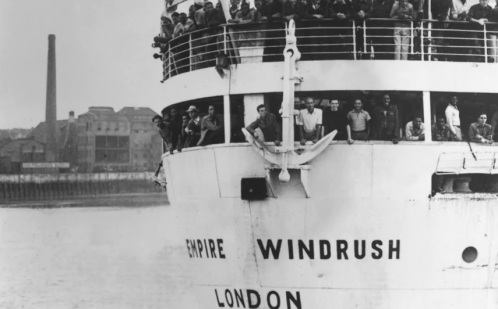 Today, Labour submitted a Humble Address Motion (1) in the House of Commons that demanded that government correspondence related to the Windrush scandal be released to the Home Affairs Select Committee.

The motion was necessary because of the deluge of lies, misdirections, obfuscations and contradictions in the government’s account of its actions related to Windrush.  The prime minister, the resigned Home Secretary, the new Home Secretary, the immigration minister and others had indulged in deliberate dishonesty and deceit when questioned by opposition MPs and by the media, and they continue to do so.

Faced with the prospect of the publication of facts and truth, two concepts that are kryptonite to a Tory, the Tory MPs voted down the Humble Address Motion.

The refusal to allow inspection of government correspondence related to Windrush is an act of COWARDICE by the Tory MPs. 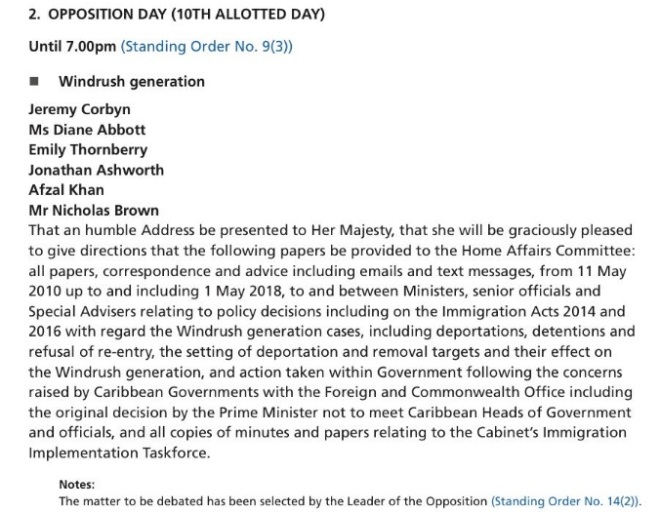