Tory conference starts on Saturday (Sept. 28th) in Manchester.  Its speakers will splurge forth a torrent of lies, misdirection and confidence tricks.  Below are a few obvious lies that will be ejaculated and their respective translations and corrections.

LIE: “We will spend a lot of money on education.”

LIE: “We will spend a lot of money on the NHS.”

LIE: “We will fund nursing with a grant for extra training in order to increase the number of nurses.”

TRUTH: Said grant is a tiny fraction of the nursing bursaries removed by the Tories that led to a huge drop in the number of people training to be a nurse.

LIE: “We will reduce taxation for everyone.”

LIE: “We will raise the Living Wage.”

LIE: “We will support the men and women of the armed forces.”

TRUTH: Military veterans with disabilities (physical or mental) caused by military conflict will continue to be left to die on the street.

LIE: “We will promote social mobility.”

TRUTH: Costs of higher education and interest rates for student debts will continue to rise.

LIE: “There is no place in this country for animal cruelty..”

LIE: “We will give billions in aid to developing countries to help tackle climate change.”

LIE: “No deal Brexit is an opportunity to establish new trading links with the whole world for the benefit of everyone.”

LIE: “We believe in upholding the law.”

TRUTH: The Tory government will break the law whenever it wants to. 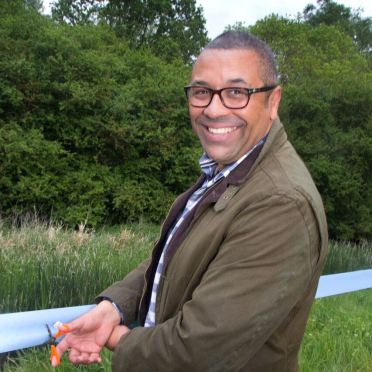 One thought on “Likely Tory lies at 2019 party conference”